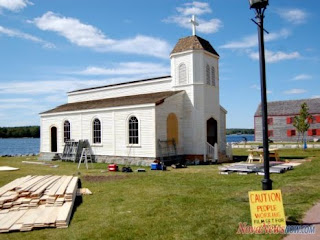 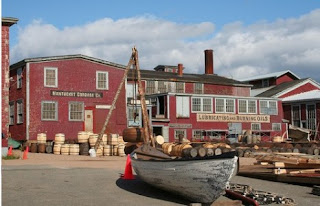 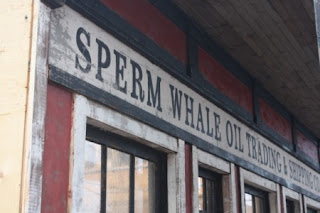 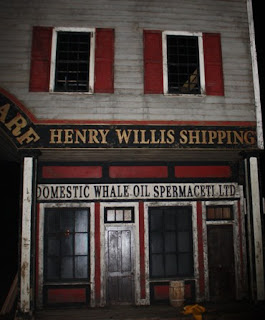 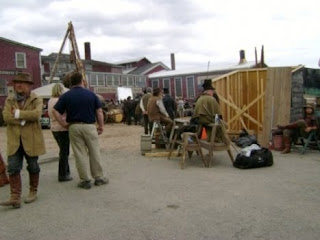 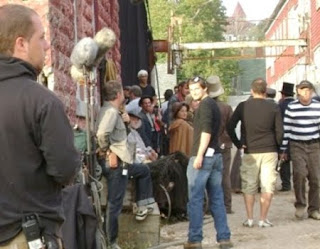 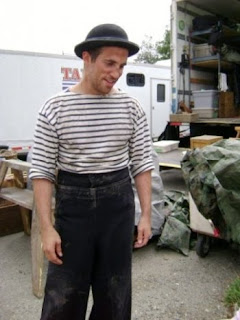 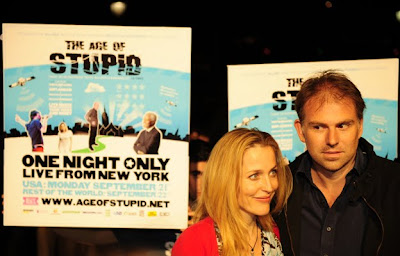 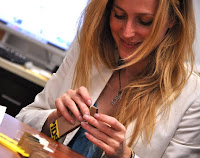 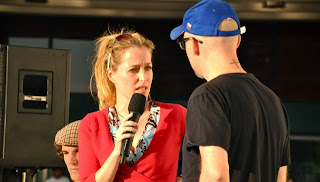 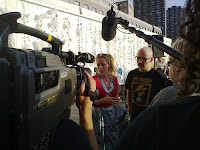 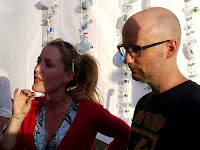 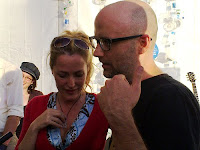 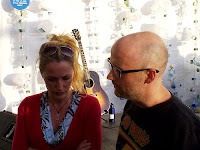 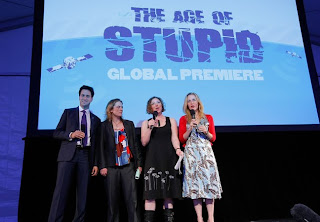 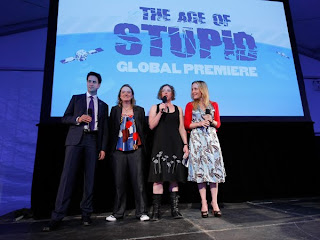 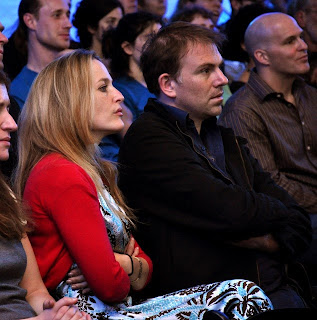 Popular X-Files actress Gillian Anderson and Nova Scotia actor James Gilbert (The Tudors) are reported to have joined the growing cast of MOBY DICK, being shot in Shelburne and Lunenburg, with water scenes shot in Malta.

Famed homeboy Donald Sutherland is being talked about as the pick for father Mapple, who delivers the passionate sermon from the nautical pulpit at the Whaleman's Chapel (set built on Shelburne waterfront). Sutherland is one of the most seasoned actors working, with almost 300 entries on his IMDB page.

Anderson will play Elizabeth, wife of Caption Ahab (William Hurt) and Gilbert is slated for the role of Steelkilt. Charlie Cox (Stardust, and Raoul Trujillo (In Plain Sight, The Unit) are set as well.

In a wiki site for entertainment figures, Anderson's X-Files character Dana Scully is said to have been Moby Dick by her father when she was a girl. They gave each other nicknames from the book. She called her father Ahab and he called her Starbuck.

Based on Herman Melville's 1851 novel, the miniseries is being produced by Herbert Kloiber's Tele Munchen and is being called the most expensive project in the German company's 40-year history. The budget is clocking at $25 million.

Germany's RTL, Austria's ORF and Robert Halmi's RHI Entertainment have boarded as partners on the project. Further foreign sales of the mini should take place in Cannes during the upcoming Mipcom TV trade show. There is no U.S. deal in place.

Shooting begins in Lunenburg on the east coast of Canada in mid September and continues thereafter in Malta.

The project envisions CGI animation as well as action scenes on the high seas.

Also back on board for the screen adaptation of the Melville classic is "Sea Wolf" director Mike Barker and script writer Nigel Williams, who penned the TV series "Elizabeth I." 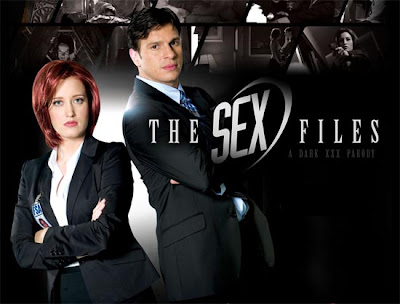 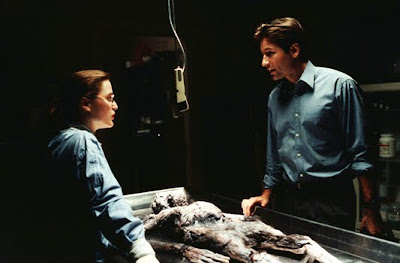 My Honeymoon in Croatia (GA interview) 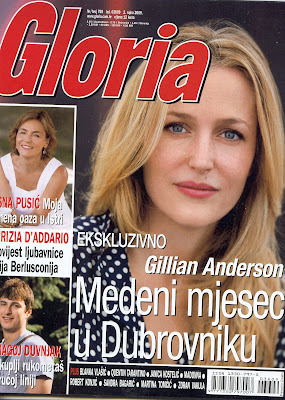 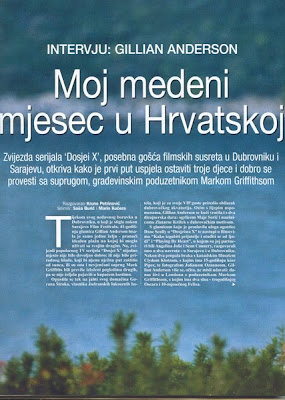 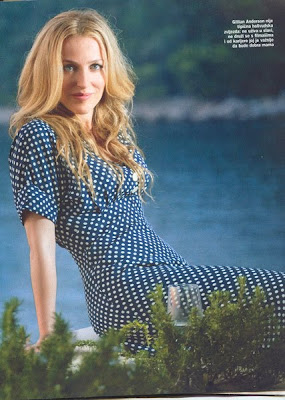 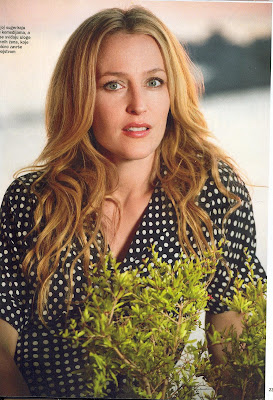 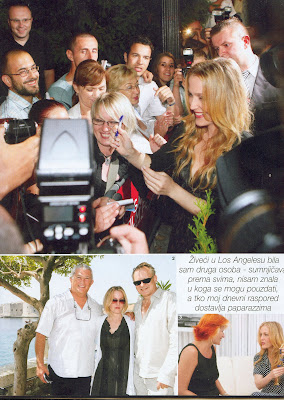 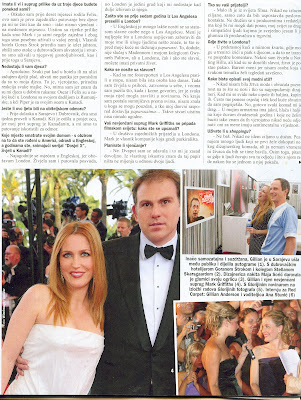